The Many Uses of Sugar Cane 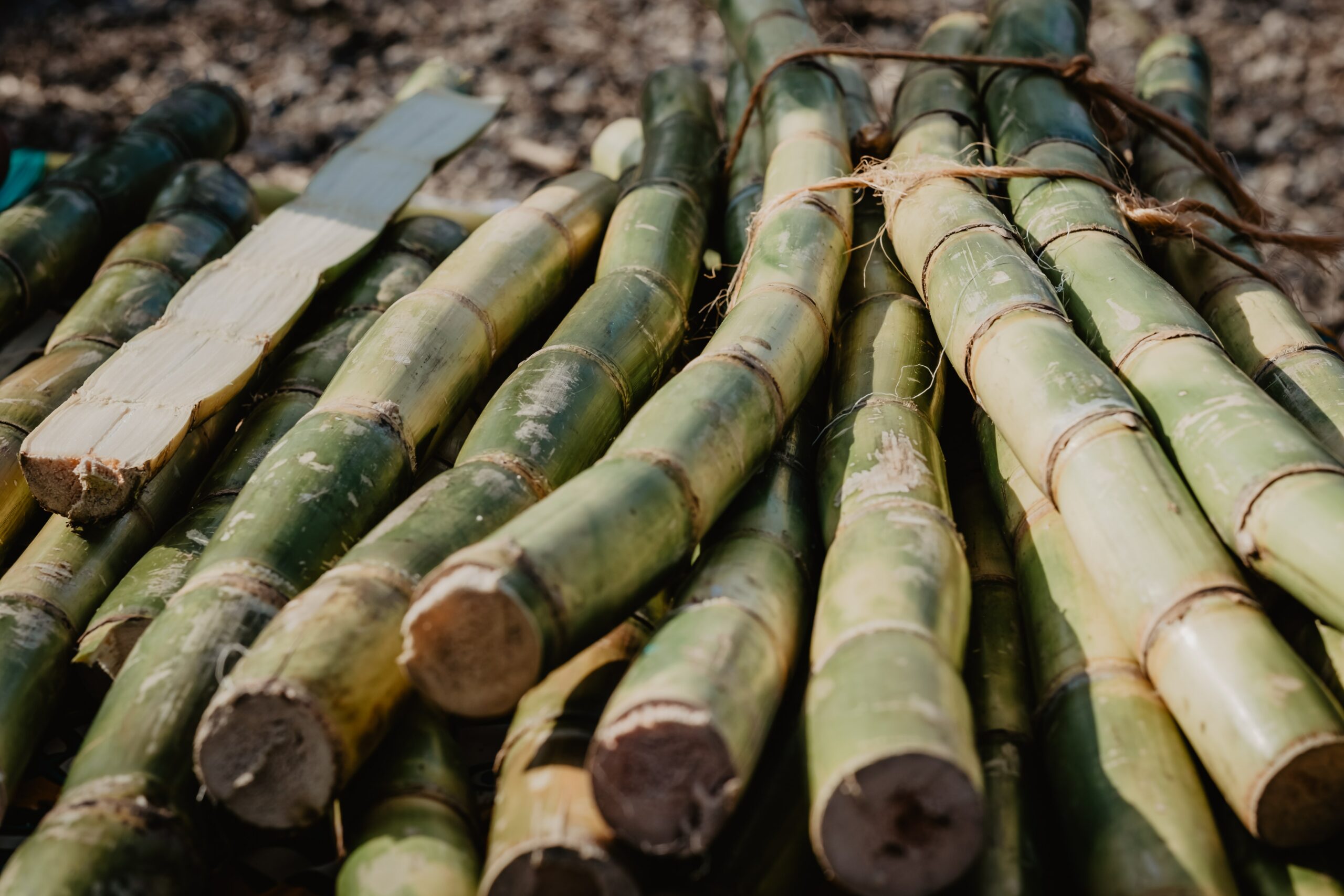 There are by-products produced during every manufacturing process. There is no exception to this in the sugarcane industry. Although sugar is primarily made from sugarcane, three important by-products are also produced during processing: bagasse, molasses, and filter mud. Each of these has a variety of applications, but what they are used for most frequently depends on what is most desirable economically.

Sugarcane tops are one of the major by-products of the milling process. The sugarcane biomass at harvest time consists of millable stalks, tops, dead and dying leaves, stubble, and roots. 15–25% of the aerial portion of the plant is made up of sugarcane tops. They typically consist of bundle sheath, green leaves, and varying amounts of young cane. The highest fully-formed node is typically where the cutting point occurs.

Phenols, amino acids, and soluble polysaccharides found in sugarcane tops inhibit optimal crystallization and give sugar an unfavorable color. They are the first by-product of the sugar milling process as a result, and they are dumped on the ground before being burned and used as fertilizer. Tops from sugarcane grown for animal feeding can be harvested when they are still immature, but tops from sugarcane grown for sugar production are harvested at maturity, which coincides with the dry season.

Bagasse is the term used to describe the dry byproduct that remains after sugarcane juice is extracted. Making electricity with bagasse is one of its main applications. It functions admirably as a great renewable source of energy when used to generate electricity. It has been used in many nations in the actual sugar mill and is regarded as a workable solution. Even better, it is kept in storage and used all year to produce electricity. However, storage is a problem. Various storage techniques are being investigated.

Bagasse is an excellent source of raw materials for making paper. It acts as a substitute for wood pulp. Particleboard, also referred to as chipboard, is another product made from bagasse. Additionally, the chemical compound furfural, which is flammable, is produced. Methane gas can also be produced by it. Along with all of this, it is also fed to cattle. In some places, efforts are being made to turn bagasse into packaging material.

The impurities that are eliminated from the juice through filtration are referred to as filter mud. It produces mud cakes, and efforts are being made to determine how best to use it. Due to its nitrogen content, it is currently used to make fertilizer. Since refined wax contains lipids and fatty acids, it can also be used. Additionally, it is fed to cattle.

One of the most significant by-products of sugar production from sugarcane is molasses. In fact, discussions are underway to switch all sugarcane production to the production of molasses, which can then be used to make ethanol. This is because the importance of producing ethanol has taken center stage. Ethanol is seen as a great fuel and is blended with petroleum. In the upcoming years, it is anticipated that the amount of ethanol in gasoline will rise. The waste product of the continuous crystallization process is referred to as molasses. After all the sucrose has been obtained, this is the last syrup that is left. Additionally, molasses can be used to make ethanol, acetic acid, yeast, and rum.